This artwork is proof that there is magic in mathematics. Taking your eyes away from this mesmerizing display of fractal geometry, which unfolds like a blossoming flower, is almost impossible. The artwork has a lure that beckons its viewers from afar and holds them captive, like magic. Indeed, this is a magic carpet.

Configured on a recursive fractal system that generates a different configuration on each run, this generative artwork is based upon the Sierpiński carpet. This mathematical formula subdivides the shape of the equilateral triangle, again and again, making smaller copies of itself. The connection between mathematics and beauty is at the core of Orkhan Mammadov’s work. This piece depicts a digital version of a carpet formulated from an algorithm devised by Mammadov and derived from Sierpiński. The result is an automated production of not one carpet pattern but infinite possibilities of the same carpet, each time with a different aesthetic and with no possibility of repetition.

The ubiquitous precision of the structures of the natural world has mystified and enchanted scientists for centuries. The Fibonacci sequence and the golden ratio (phi), which accounts for the proportions of almost every living organism and natural phenomenon helped to unravel that mystery but its effect is no less entrancing when experienced. The human eye finds so much pleasure within formations built around these mathematical formulas that even the definition of beauty comes directly from them. It is within this mysticism that Mammadov finds his foundation. His work stems from a continued effort to utilize the wonders of mathematics to digitize the craftsmanship of his home country: Azerbaijan. Carpet weaving and carpet making carry with it a long tradition in Azerbaijan where the patterns have specific meaning and spiritual significance. By translating the ancient patterns into a digital code that generates a continuously new artwork fuses history with contemporary technology that suits the automated era in which we live. Mammodov is an intergenerational artist. He stands at the crest of the future whilst cherishing and heralding his past. The success of his work exists in this chasm between two planes of existence, which he managed to straddle using fractal geometry, a universally compelling magic recipe. 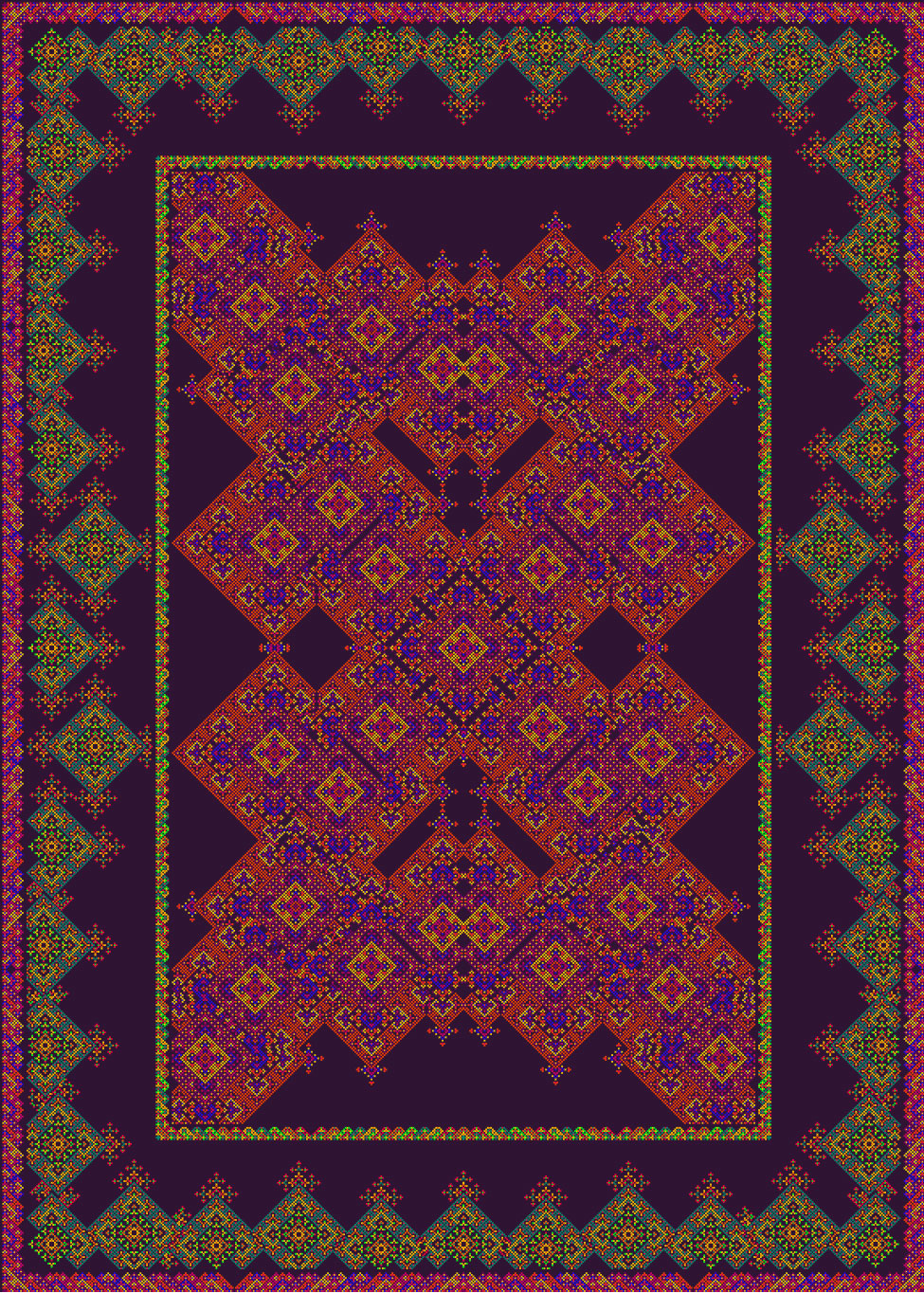 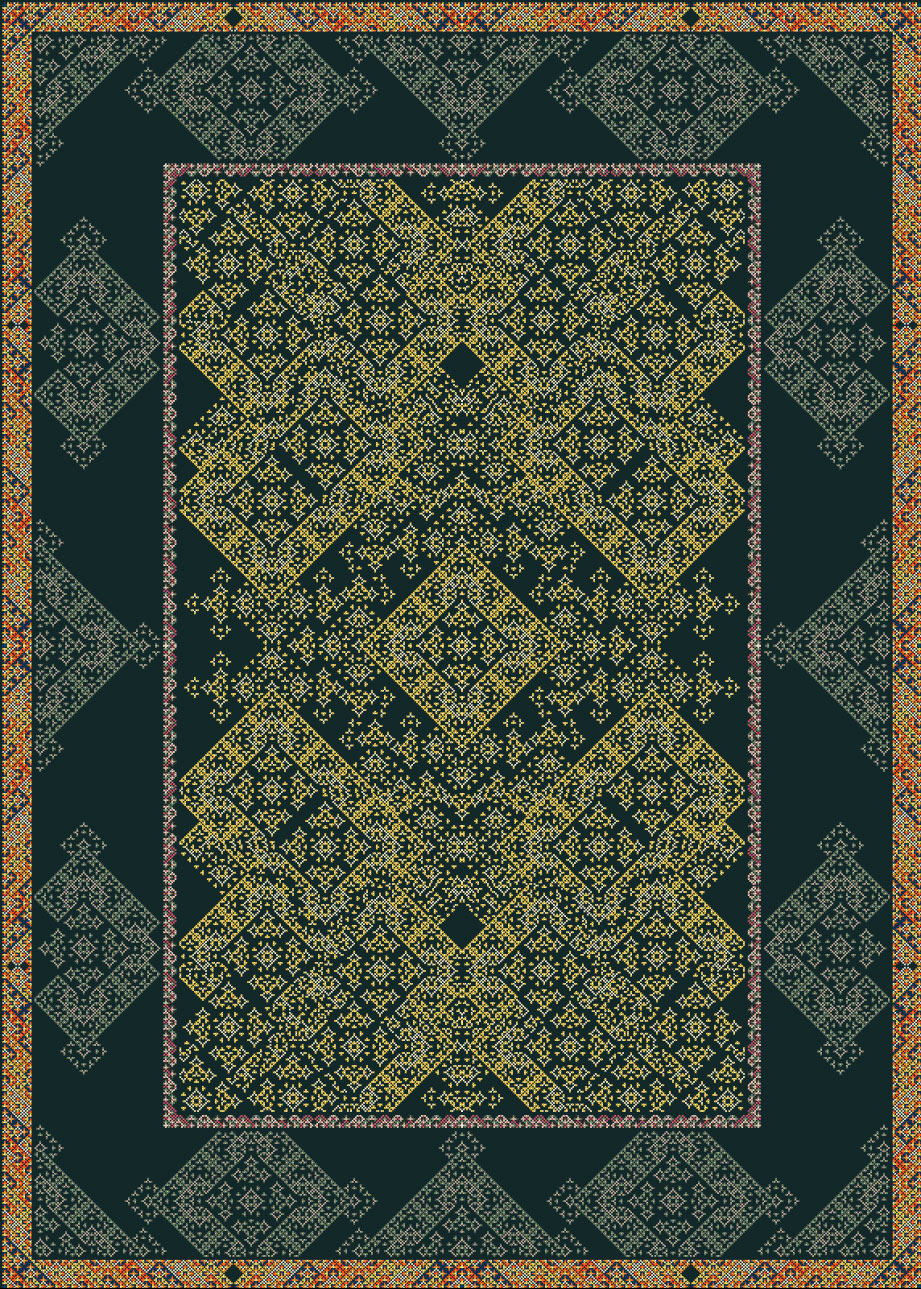 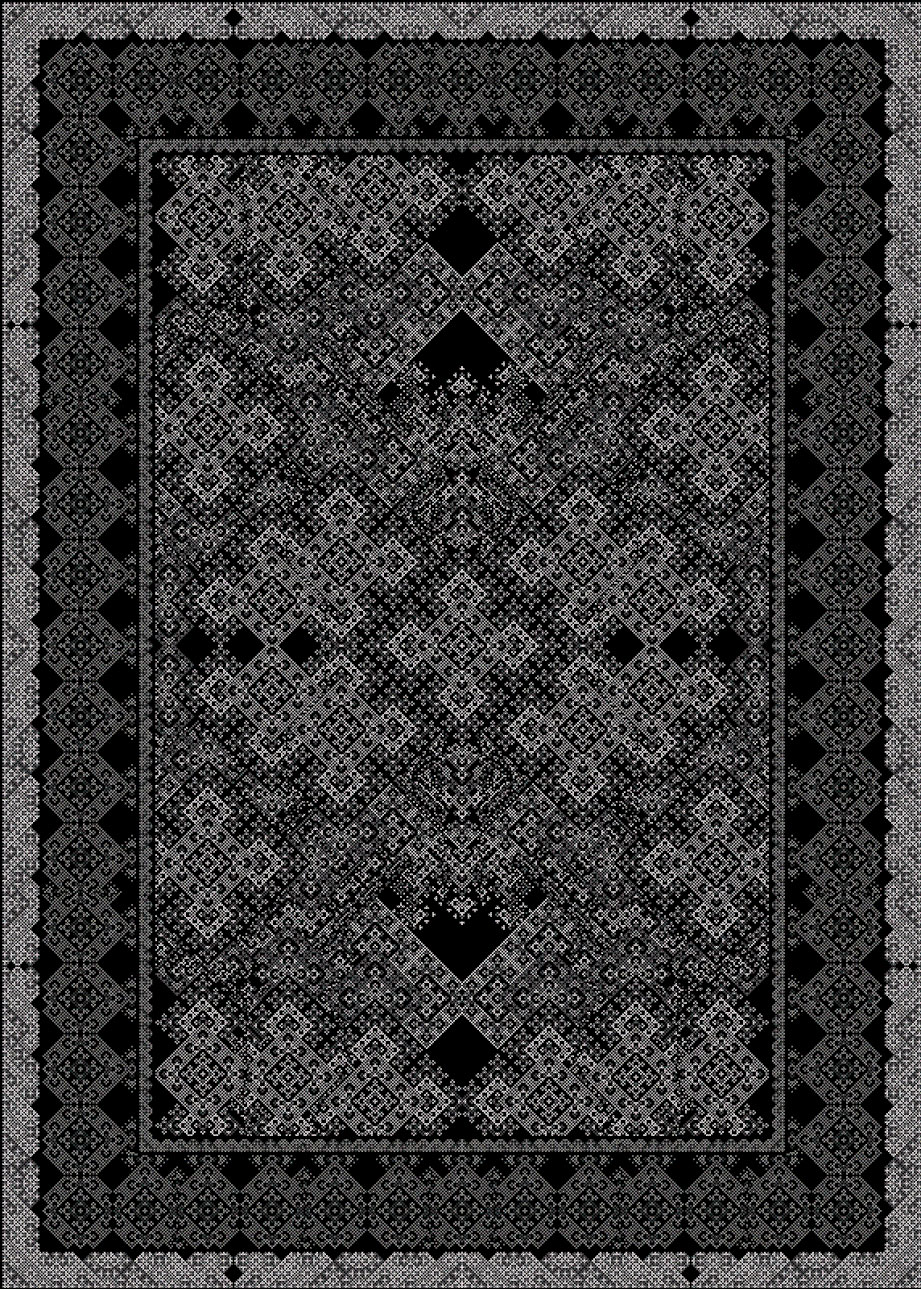 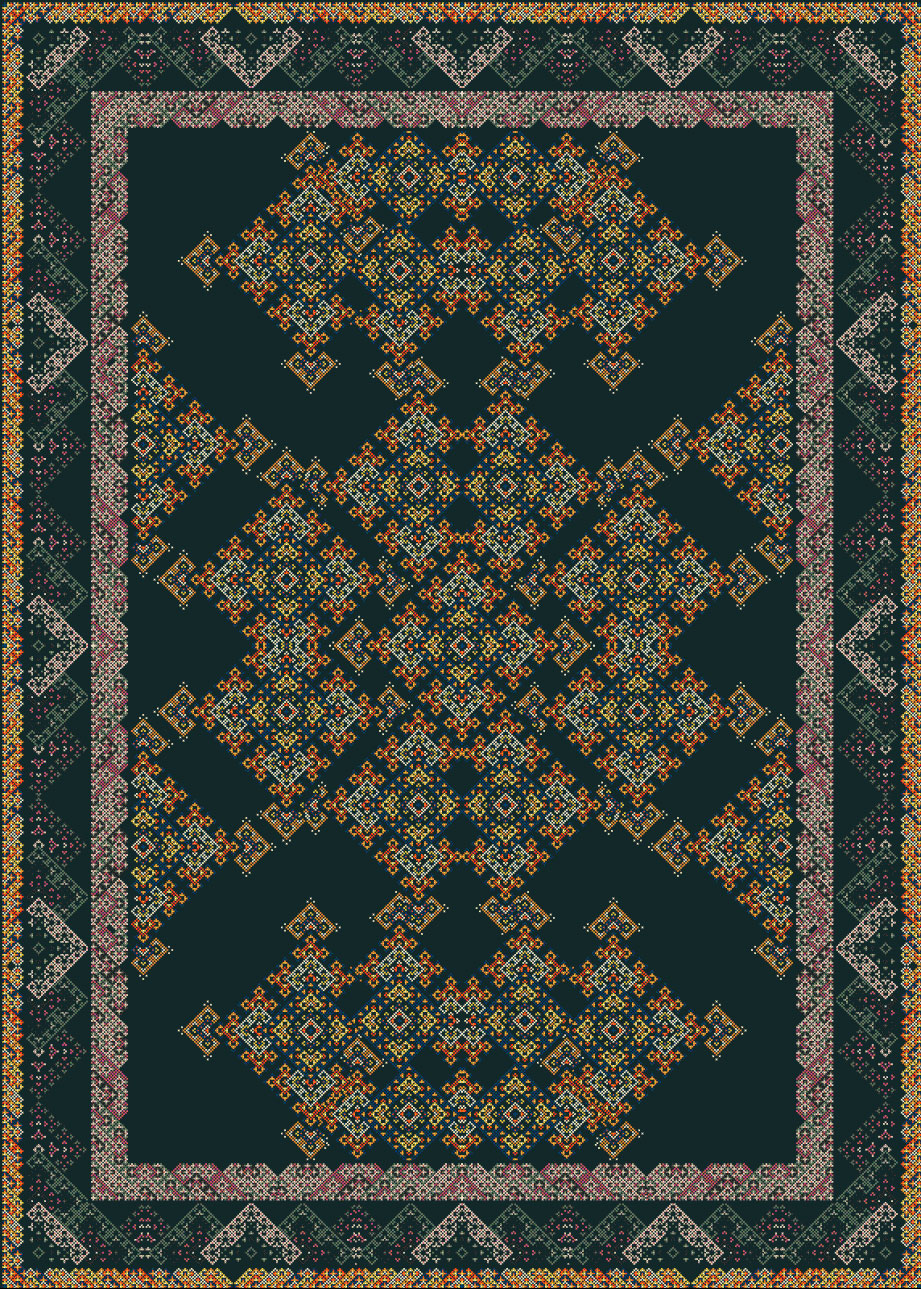 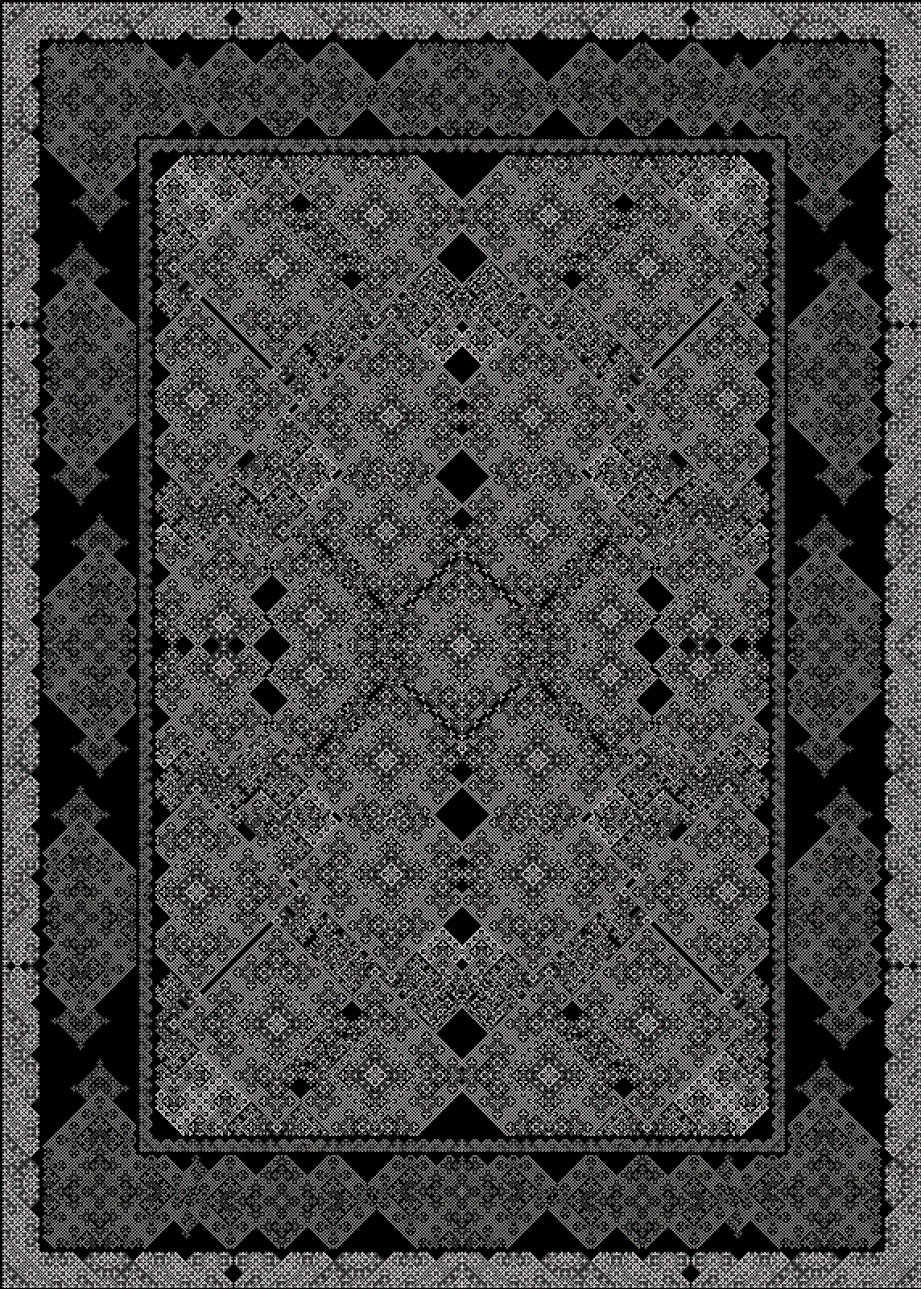 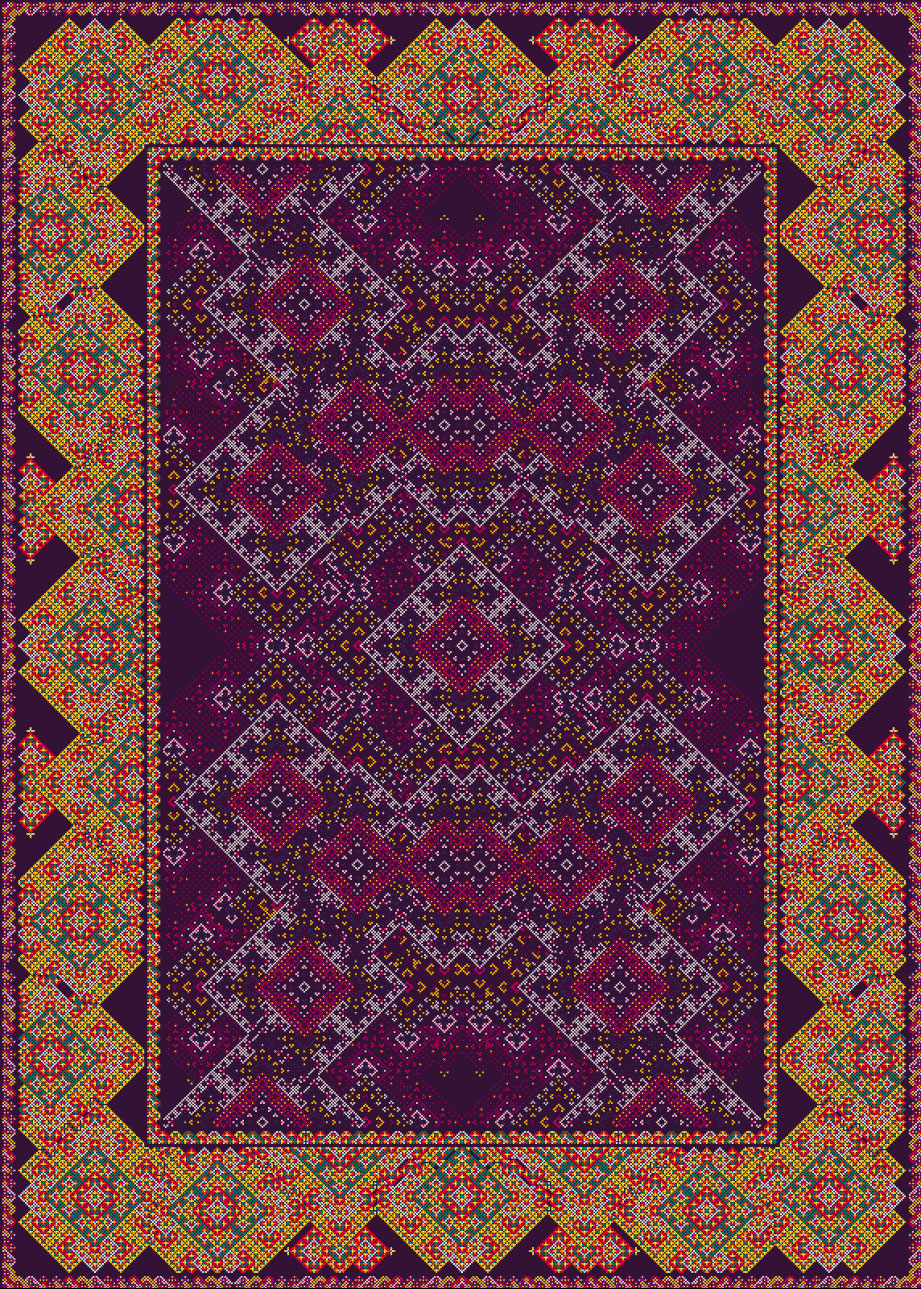 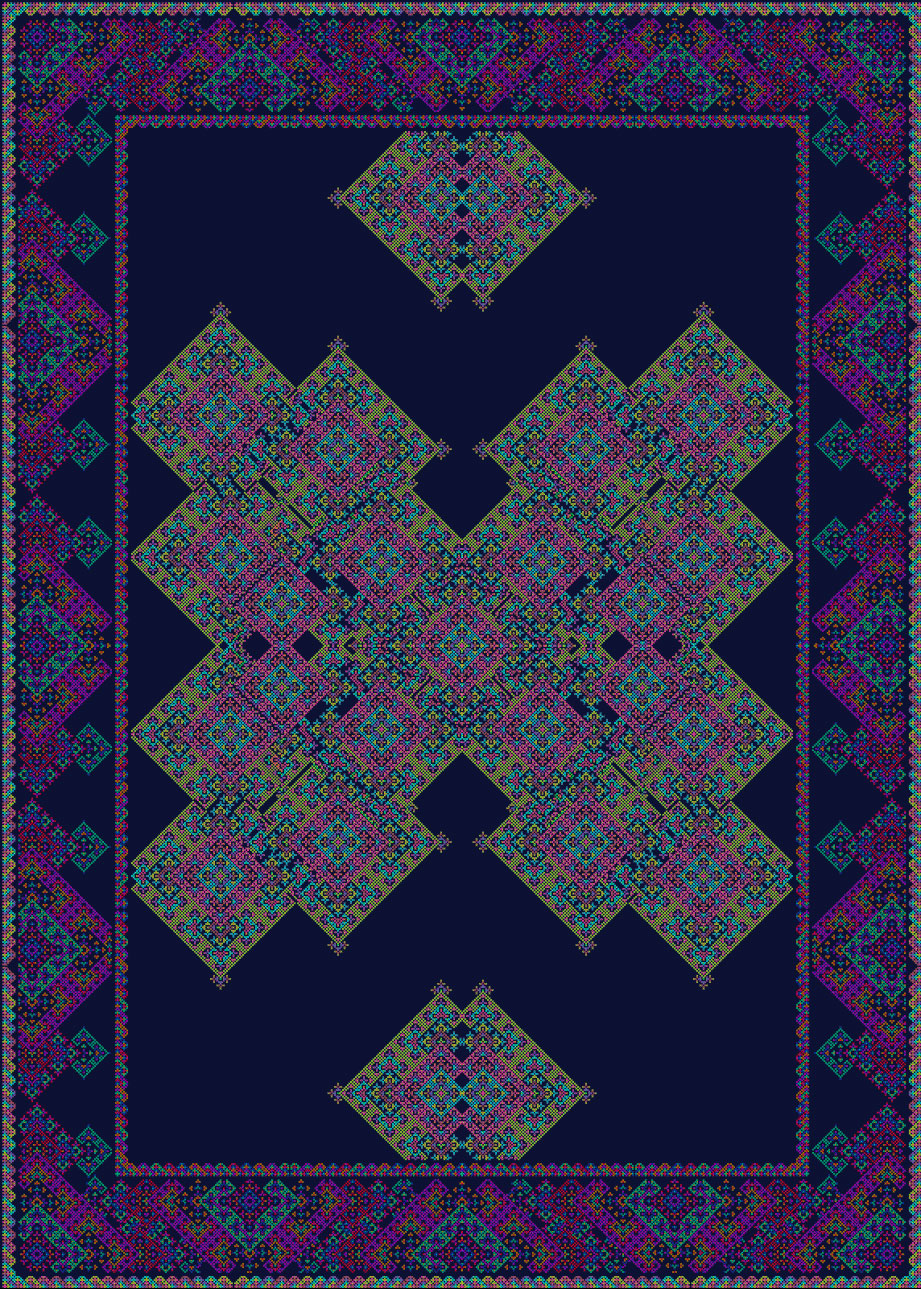 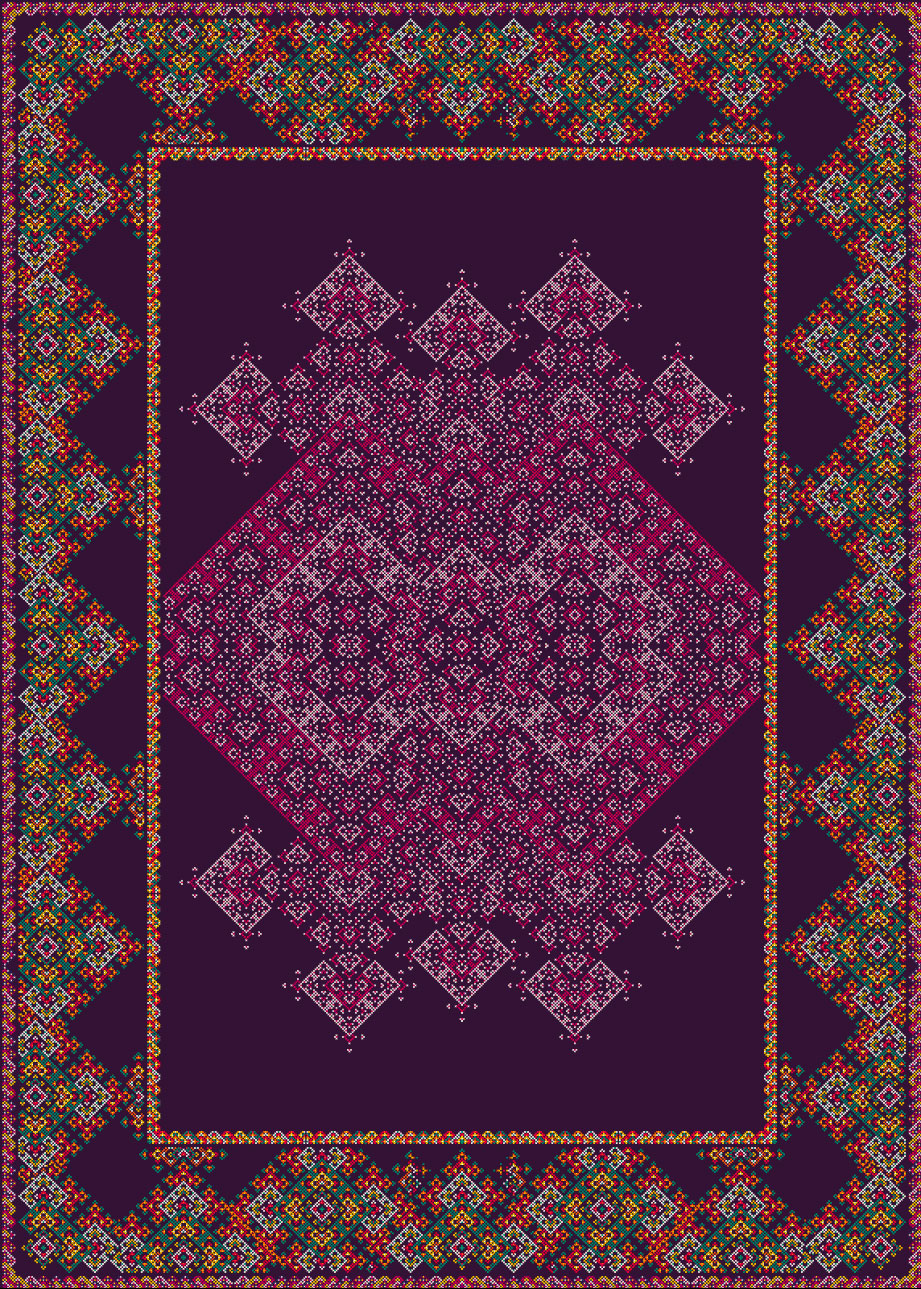 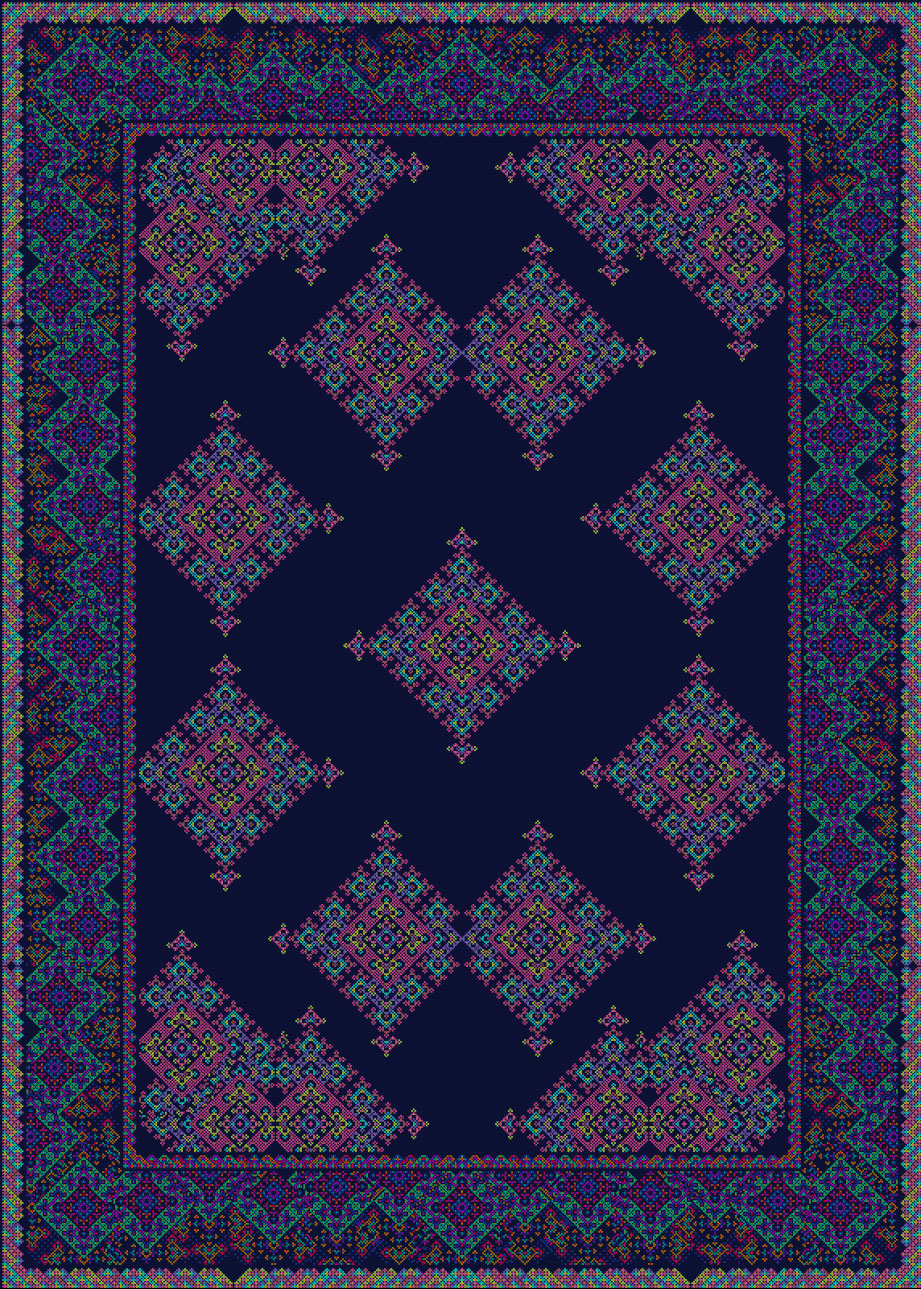 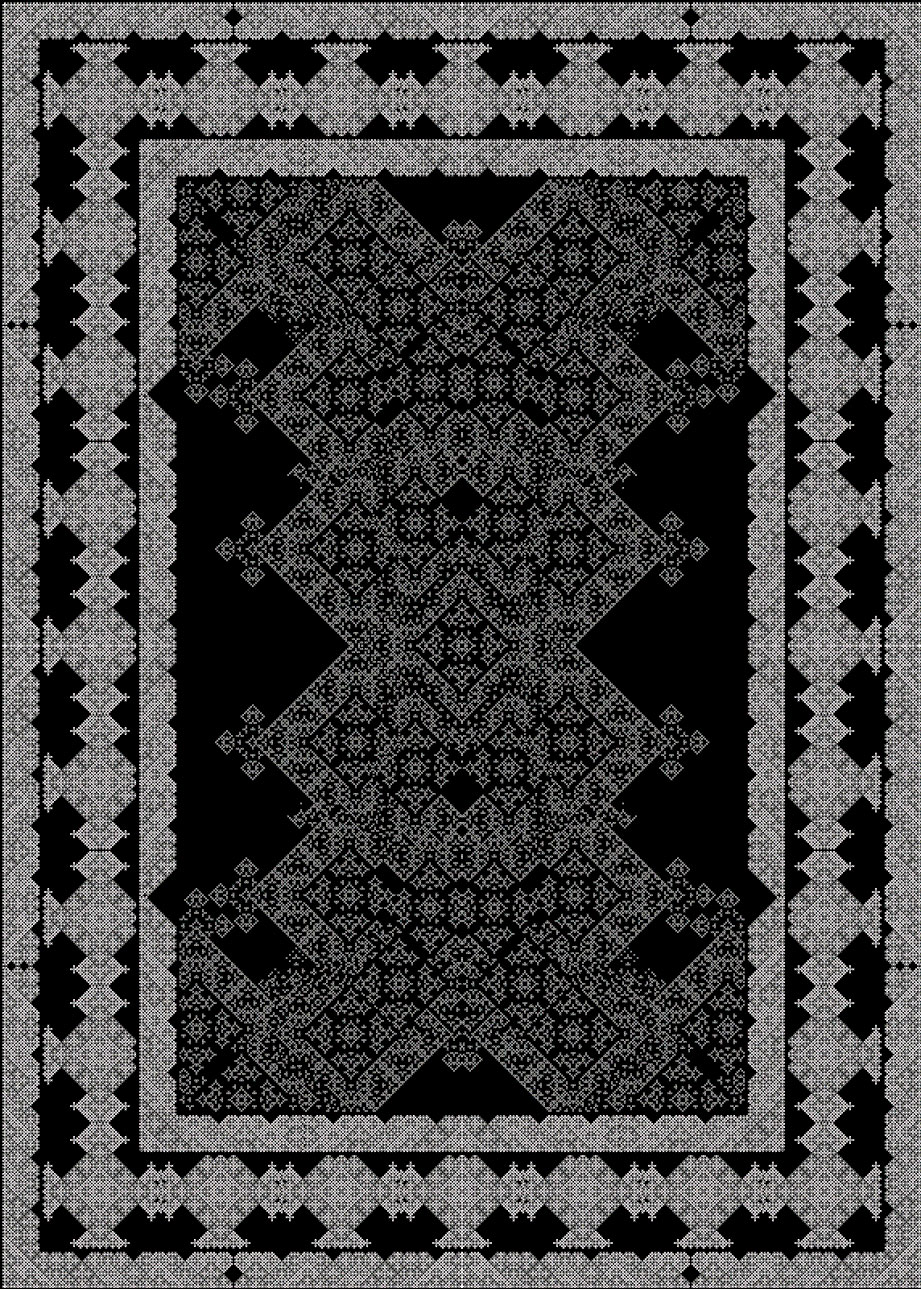 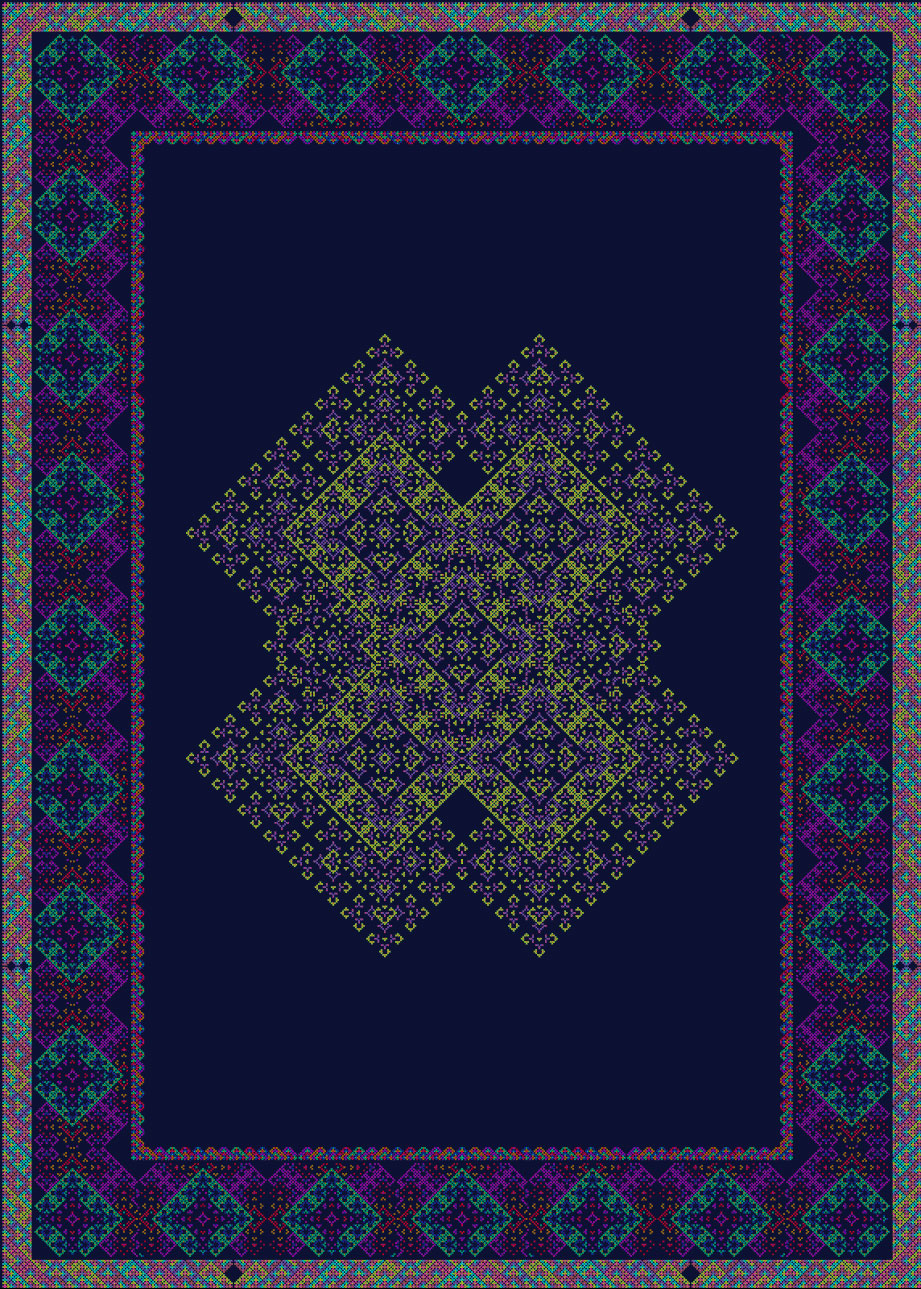 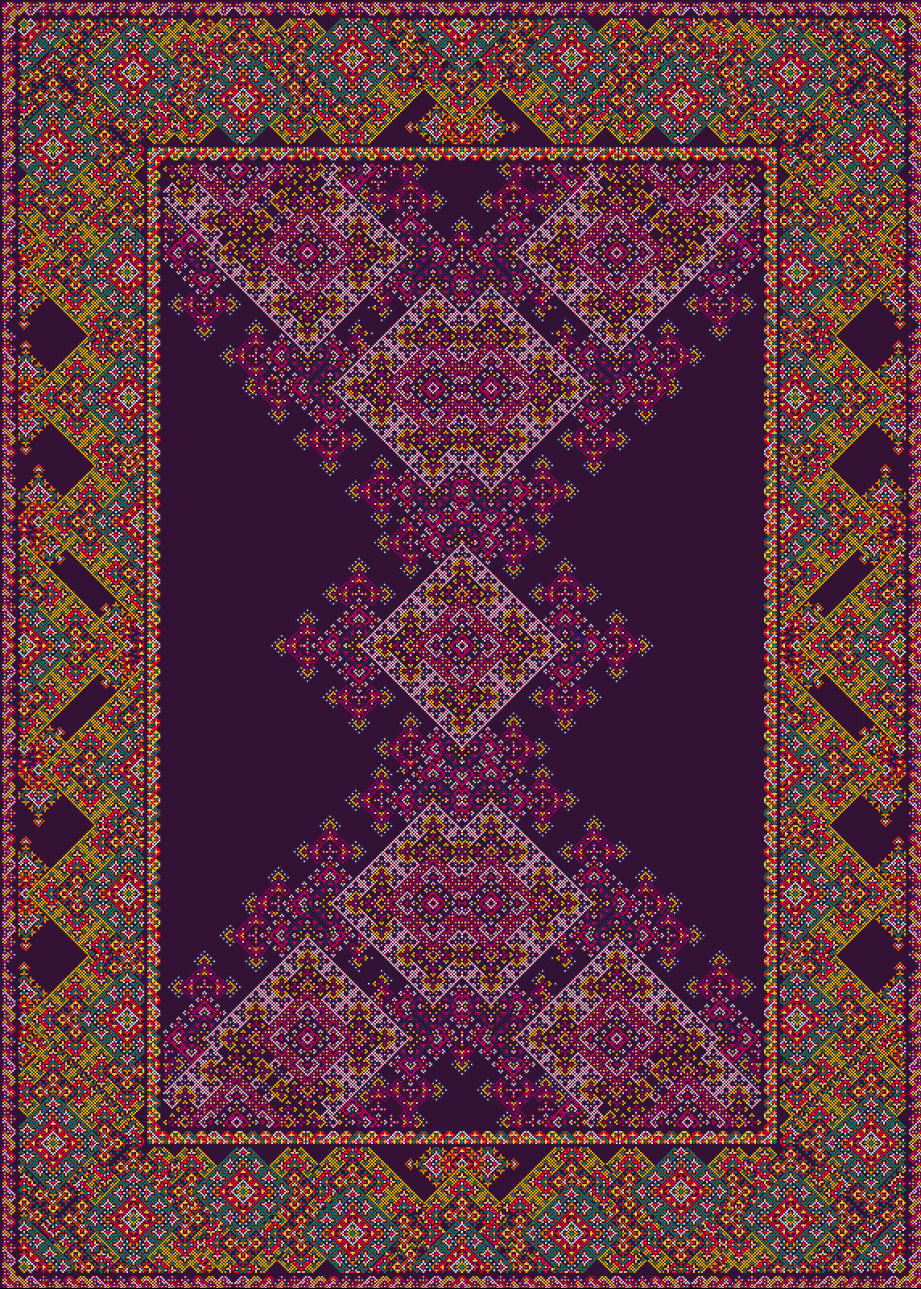 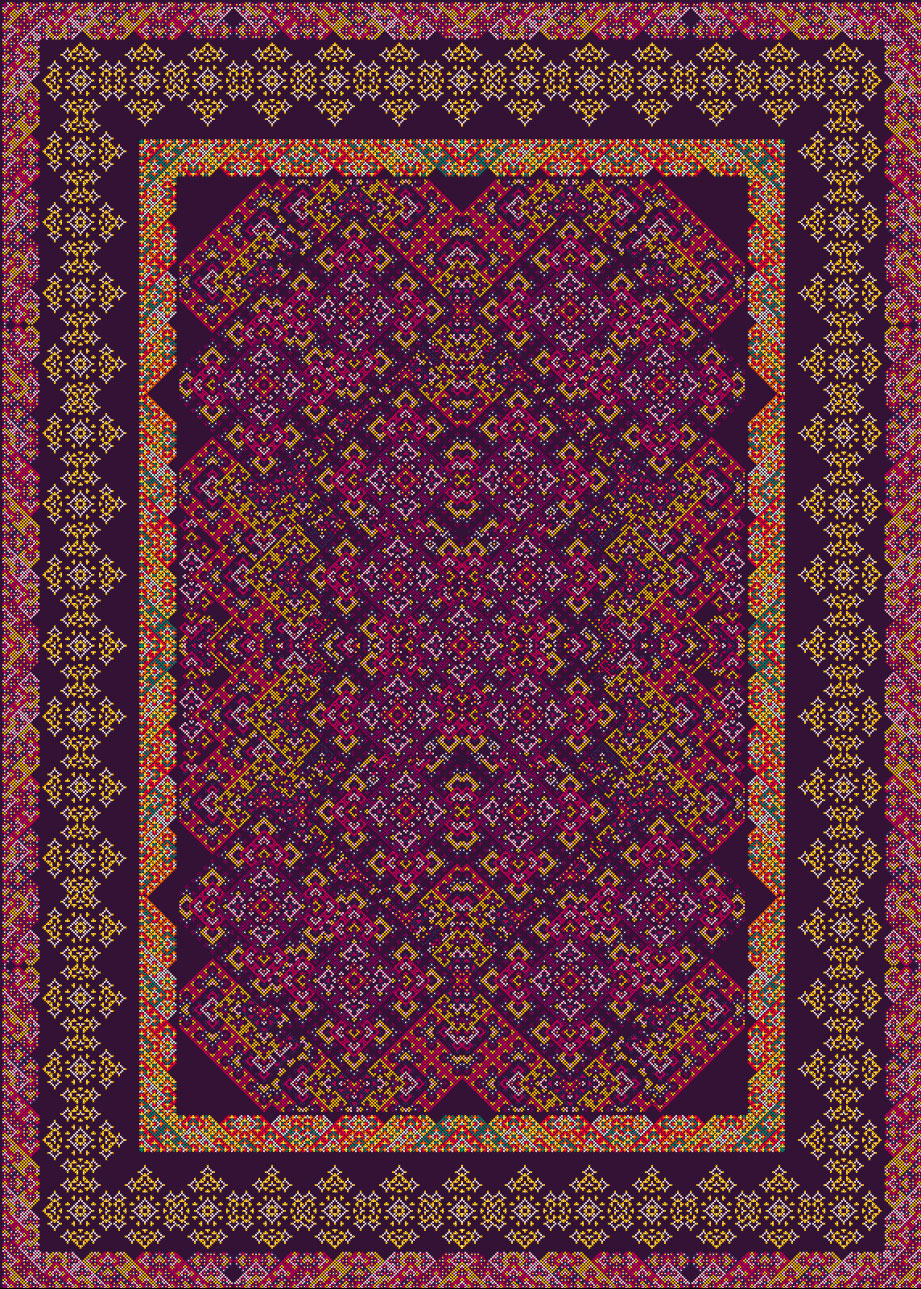 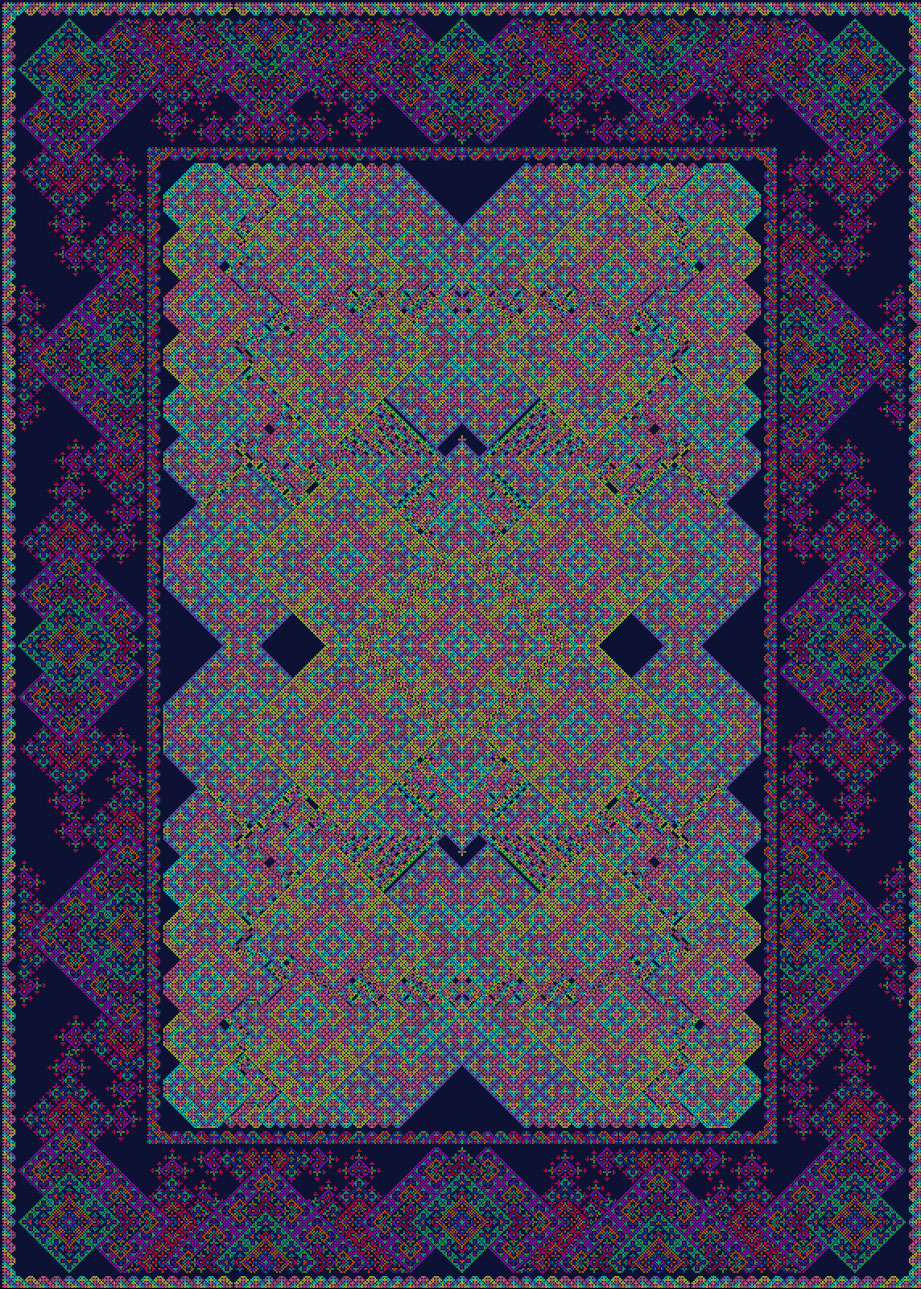 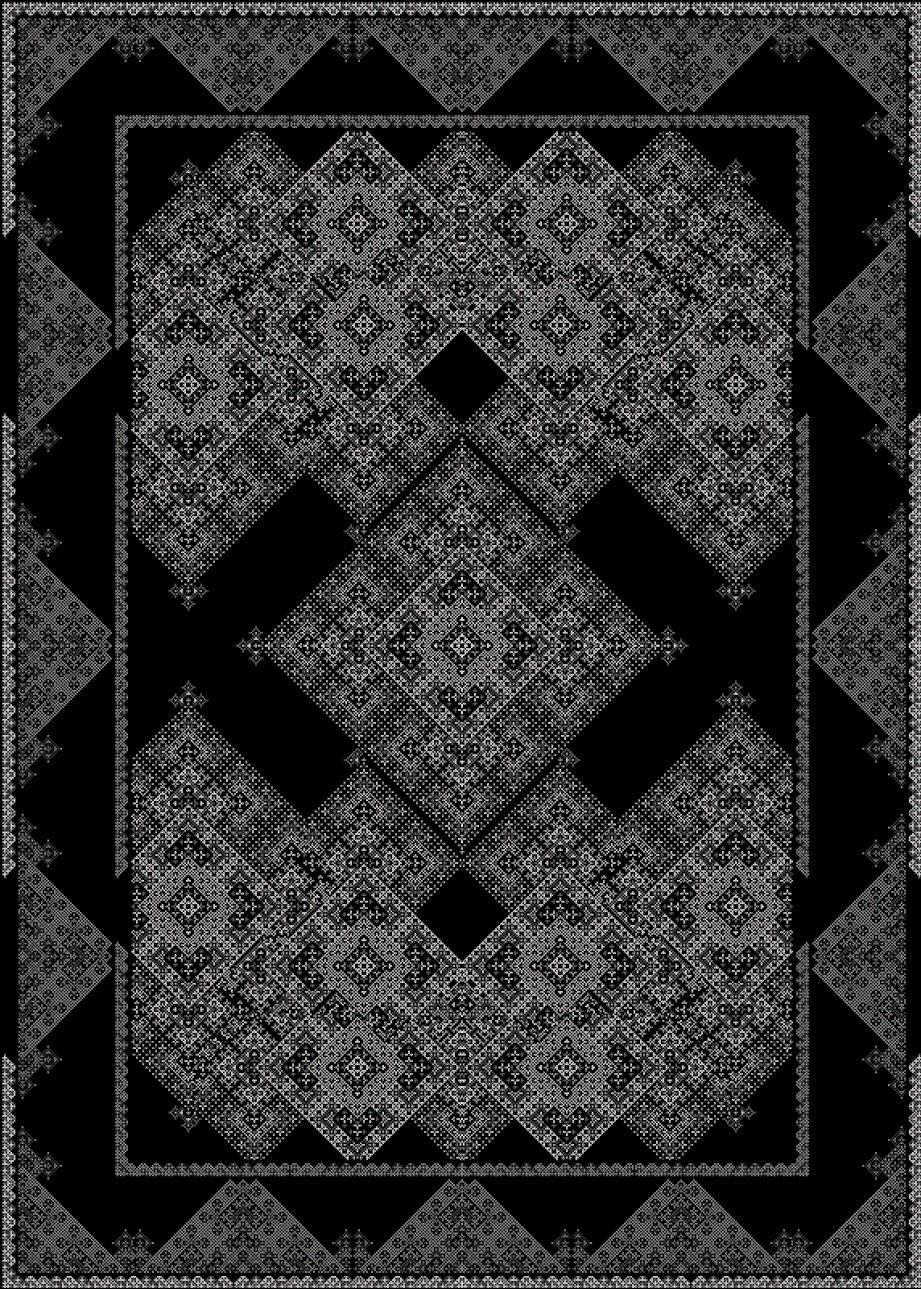 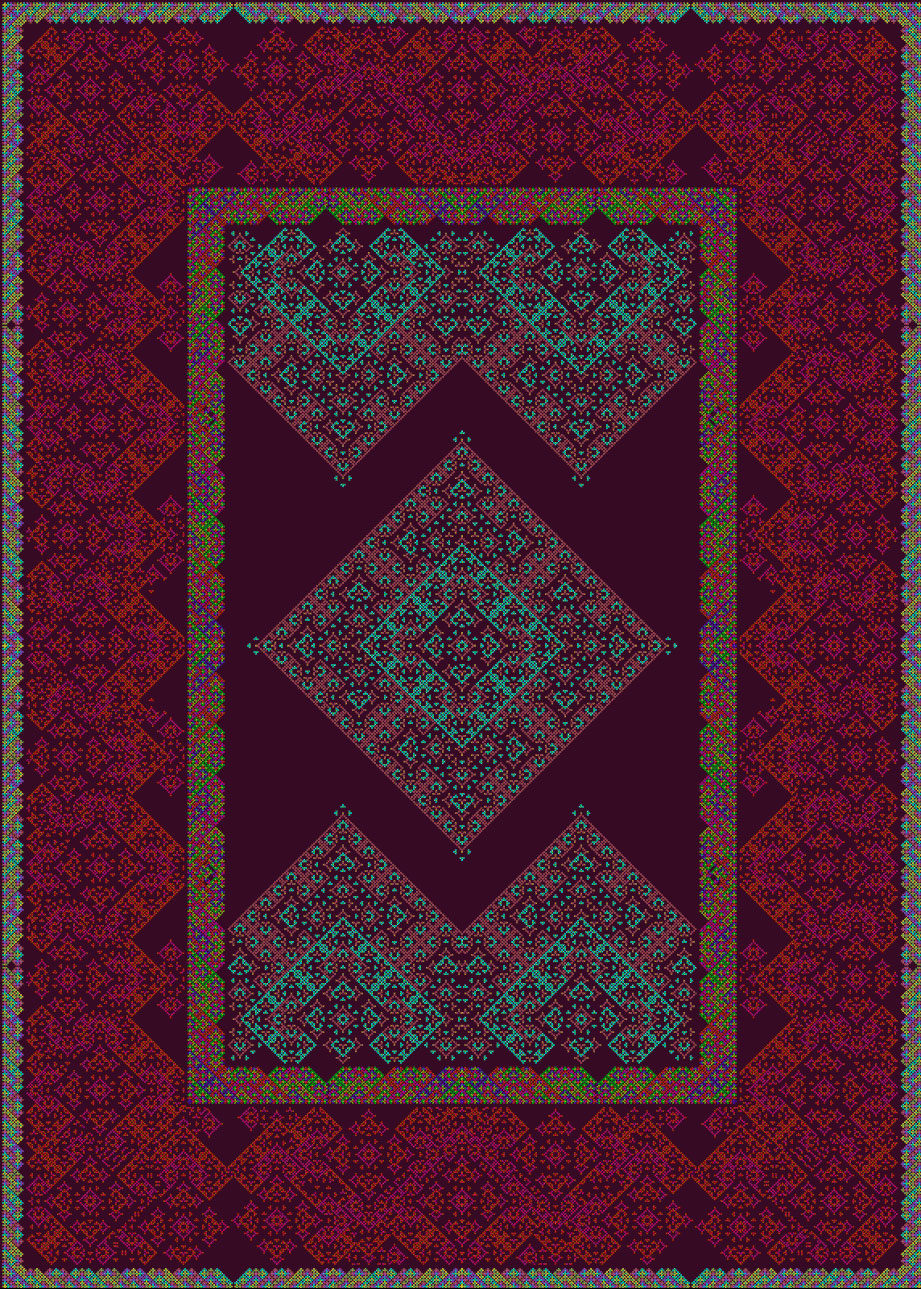 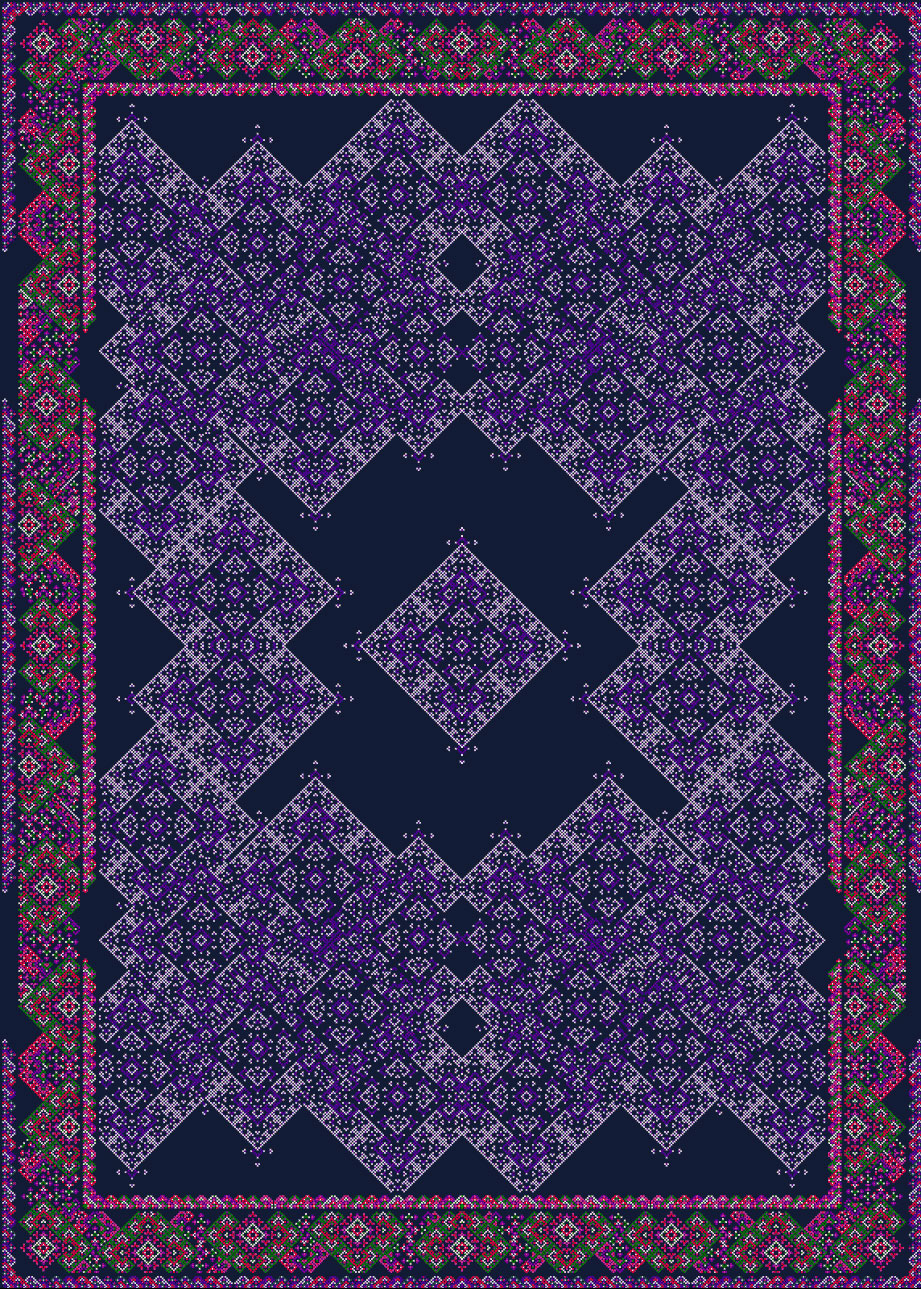 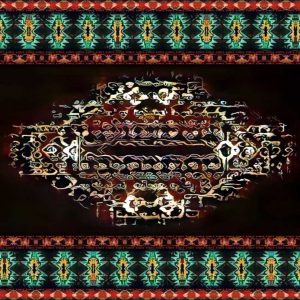 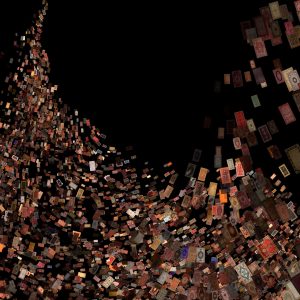